With the need to communicate the launch of the new BMW R 1200 GS Rally, I developed with a team a video proposal that translated the spirit “MAKE LIFE A RIDE” of BMW Motorrad.
We thought about how we could use the data information to develop a proposal that best communicated with the right audience.

From the signature “Your new journey calls you“, the film “Stories of Bonfire” (see below) highlights the experiences of motorcyclists Vinicius Vincoletto, Aloísio Frazão Jr. and José Victorino Silva, customers of the brand and who, to participate in the initiative , received a “survival kit,” with shoelaces and a piece of straw, capable of generating fire – so they could tell their stories around a campfire.

The film shows inspiring stories and experiences. The idea of ​​the survival kit is precisely to pass on the concept of keeping the passion for adventure alive and bringing something unusual to the campaign.

The film was shared on social networks and participated in an e-mail communication, direct marketing, and print media rule, taking potential customers to the stores and then making the purchase.

All textual and visual language had to translate the essence of the brand to bring an identification and enchantment of a new conquest.

For greater engagement with motorcyclists, I developed the proposal of a relationship platform, where contact with the brand was intensified.
“Free Adventure”

In this project I participated in the process:
• Development of action + team building
• Art direction
• Creation supervision
• Production of materials
• Production and post-production follow-up
• Business strategy
• Design and layout
• UX and UI 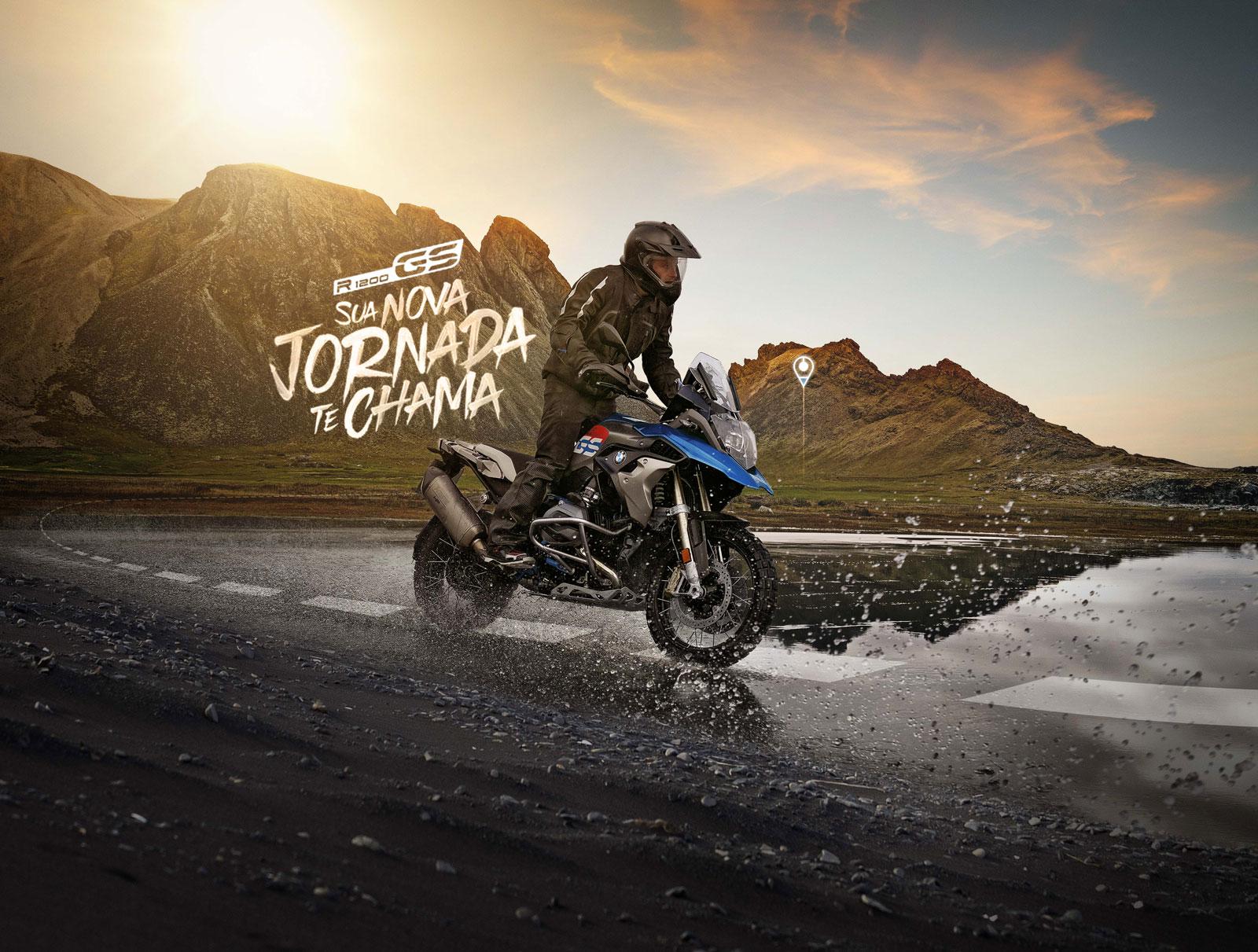 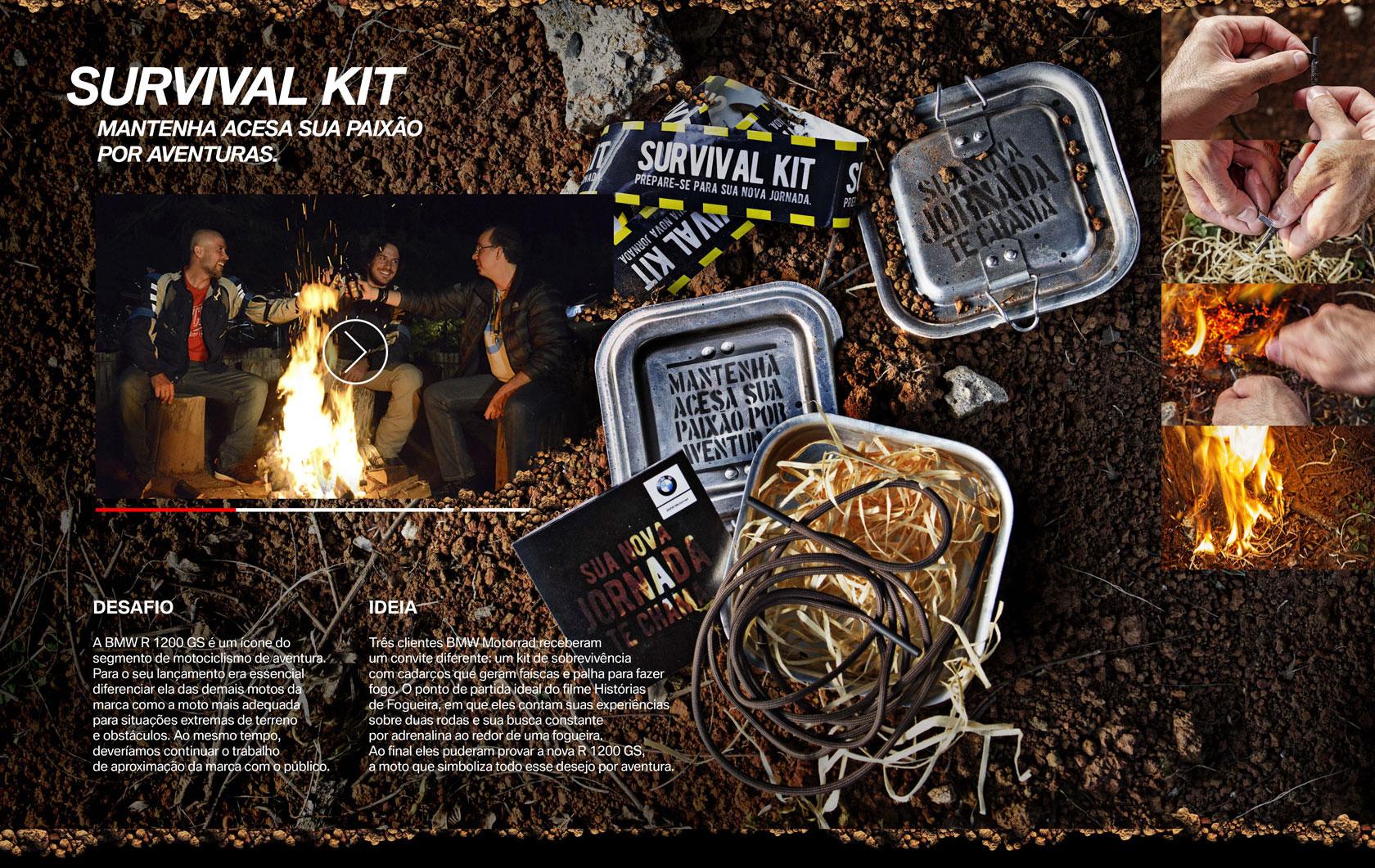 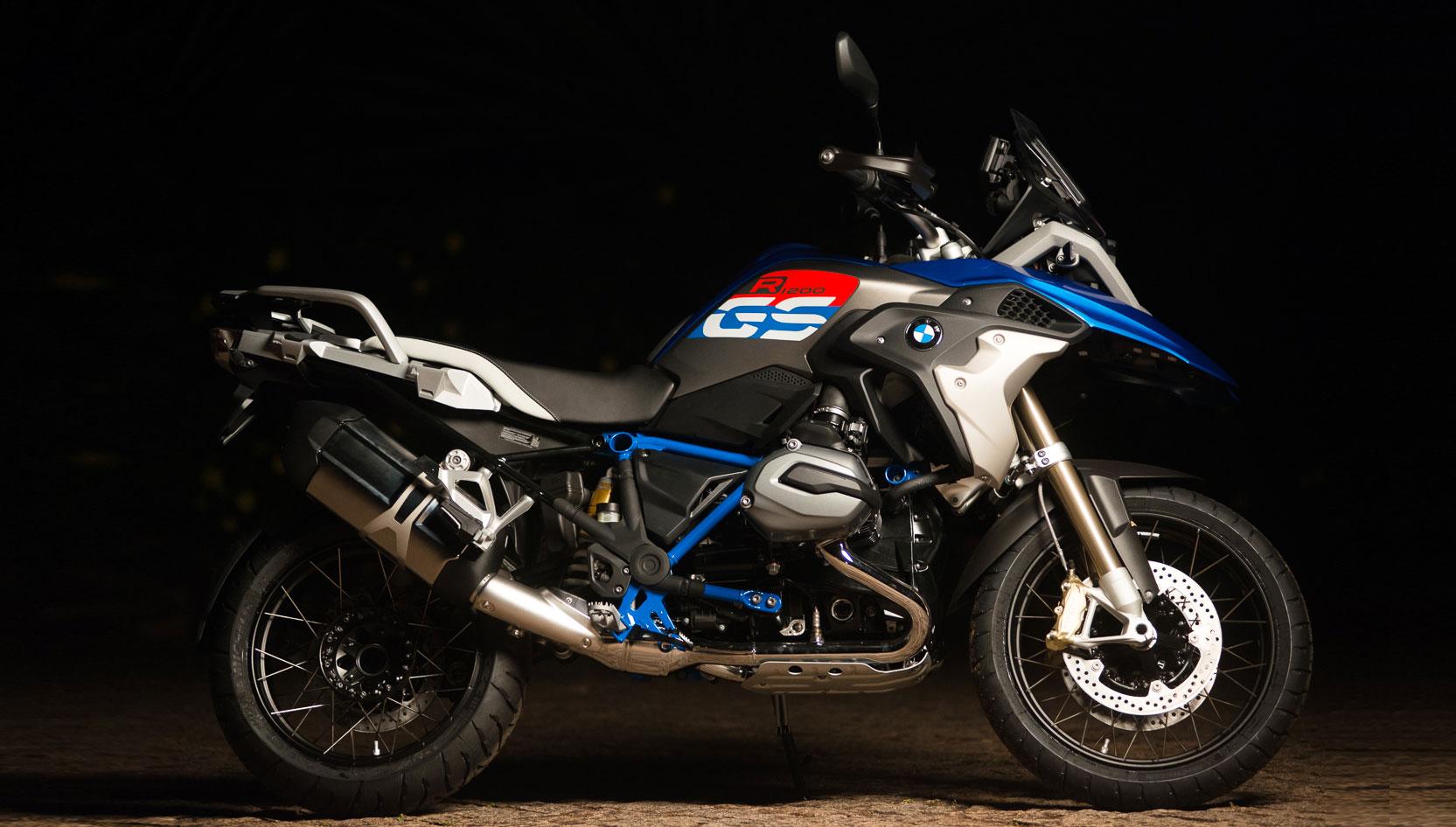 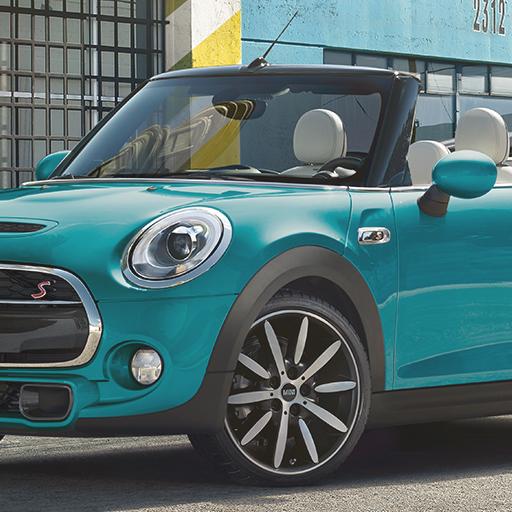 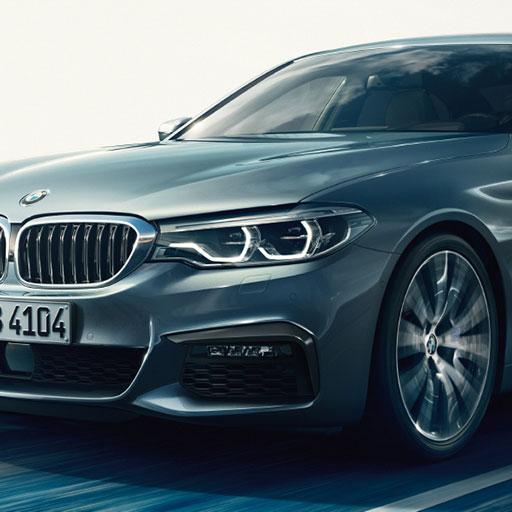 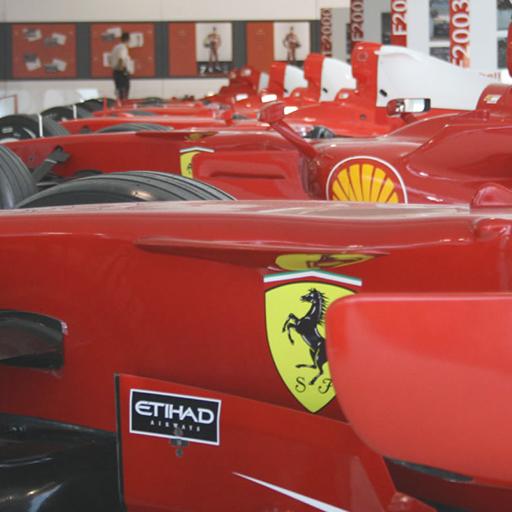